Casa Oscar Viñales has a Ceiba in its patio, which is one of the oldest and leafiest trees in the town, which offers ample shade full of fresh air.

Casa Oscar VIÑALES is located four blocks from the main street of the town of Viñales. Viñales, despite being a small town, is rich by nature. The tourist can visit exotic places full of beautiful nature, caves such as: Cueva Del Indio, El Palenque de Los Cimarrones; El Palmarito, which has a natural pool inside. You can also visit the Mural de Prehistoria, a mural that is painted on a large mountain. You can enter the Viñales Valley on horseback, walking, or cycling, always with a guide offered by the house. At night there are several bars, restaurants and recreational spaces where Cuban music, both traditional and modern, is heard.

Casa Oscar VIÑALES has five rooms, each one has its own terrace, and views of nature and the town of Viñales. Each room has wooden beds, minibar, safety boxes, air conditioning, hot and cold water, good lighting. Three rooms are on the upper floor and two on the ground floor. The patio is large with bushes of various species, we also have inside it a Ceiba, one of the oldest and most lush trees in the town, which provides a wide shade full of fresh air. The hosts are very nice people, who provide you with a service full of gratitude. They help tourists to organize their excursions during their stay at the house. 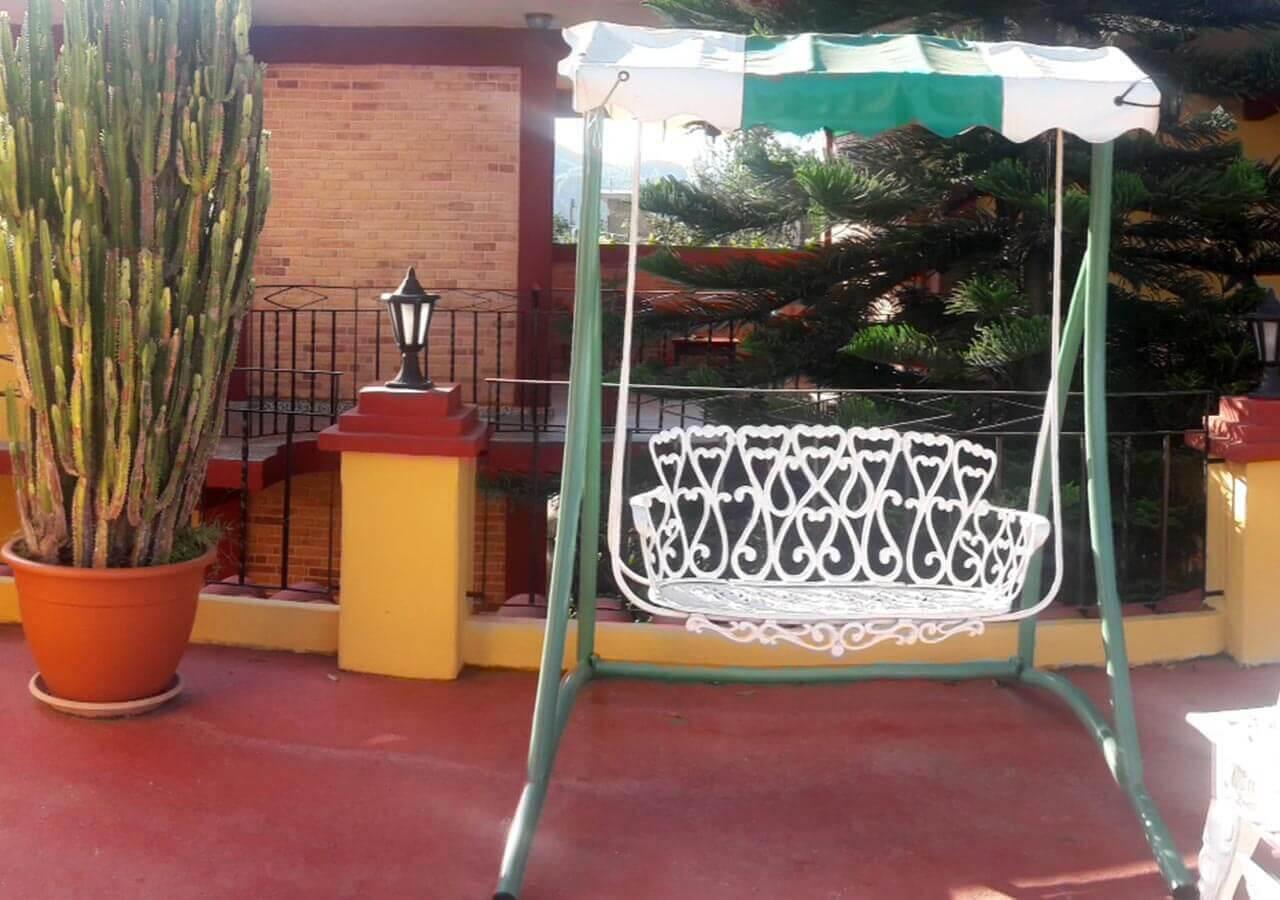 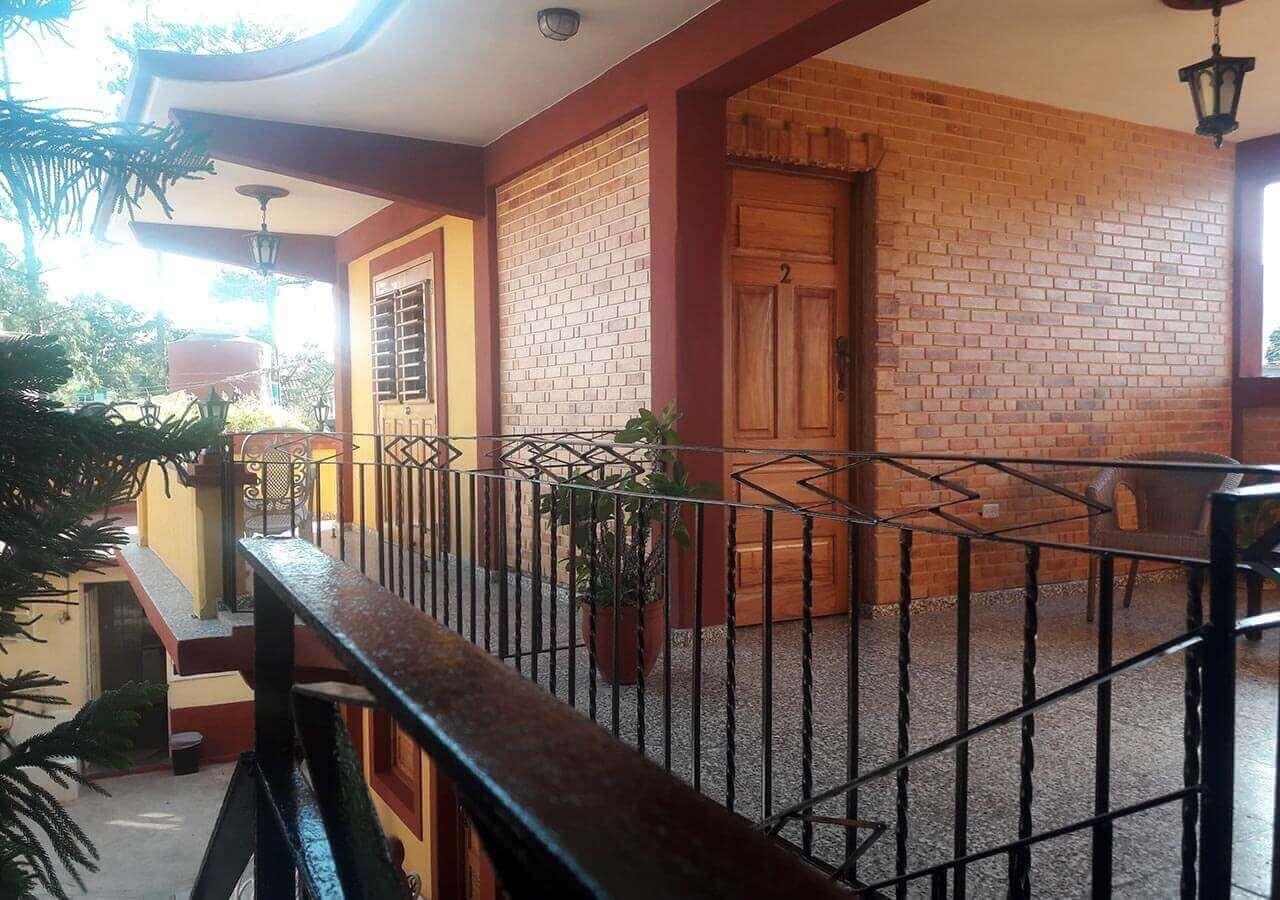 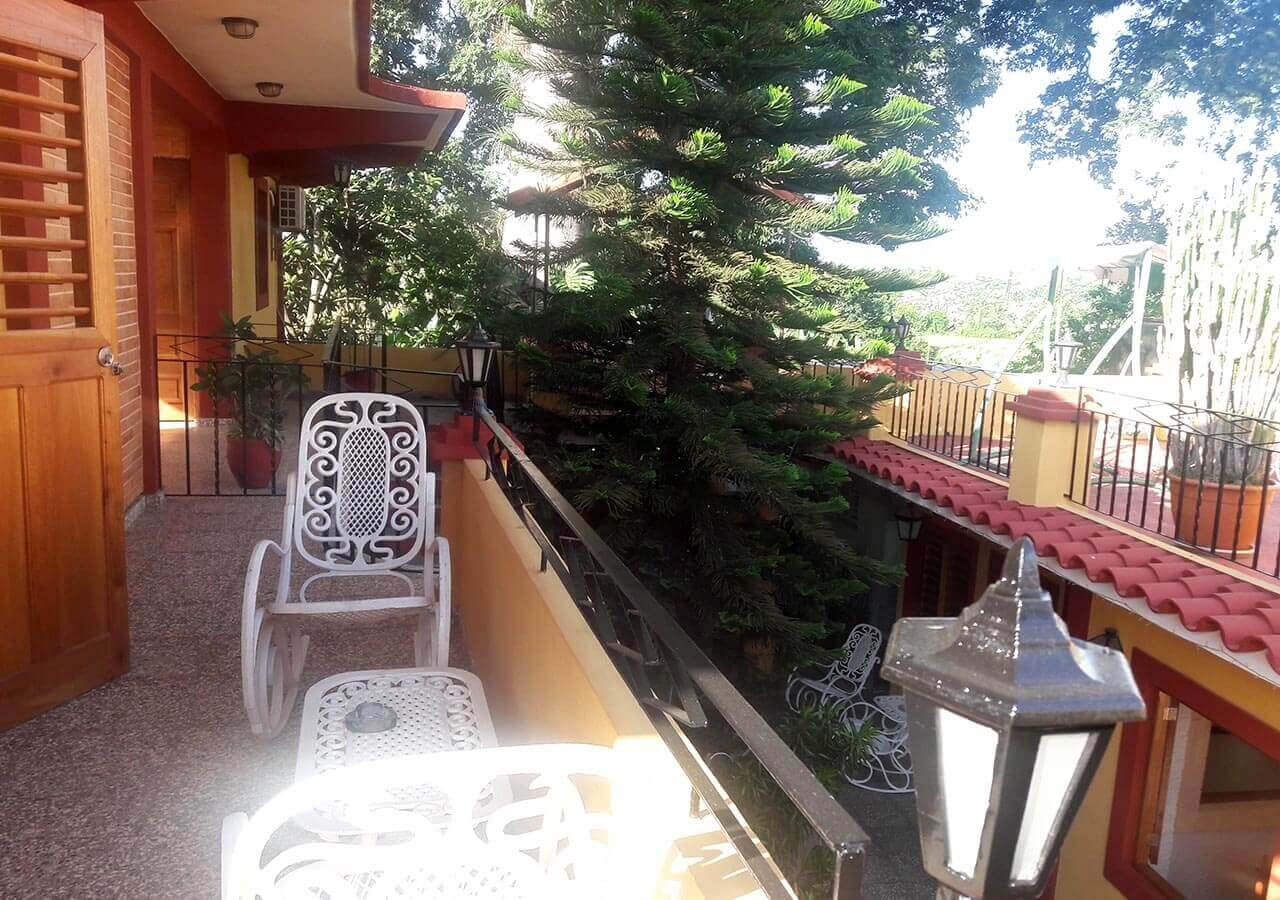 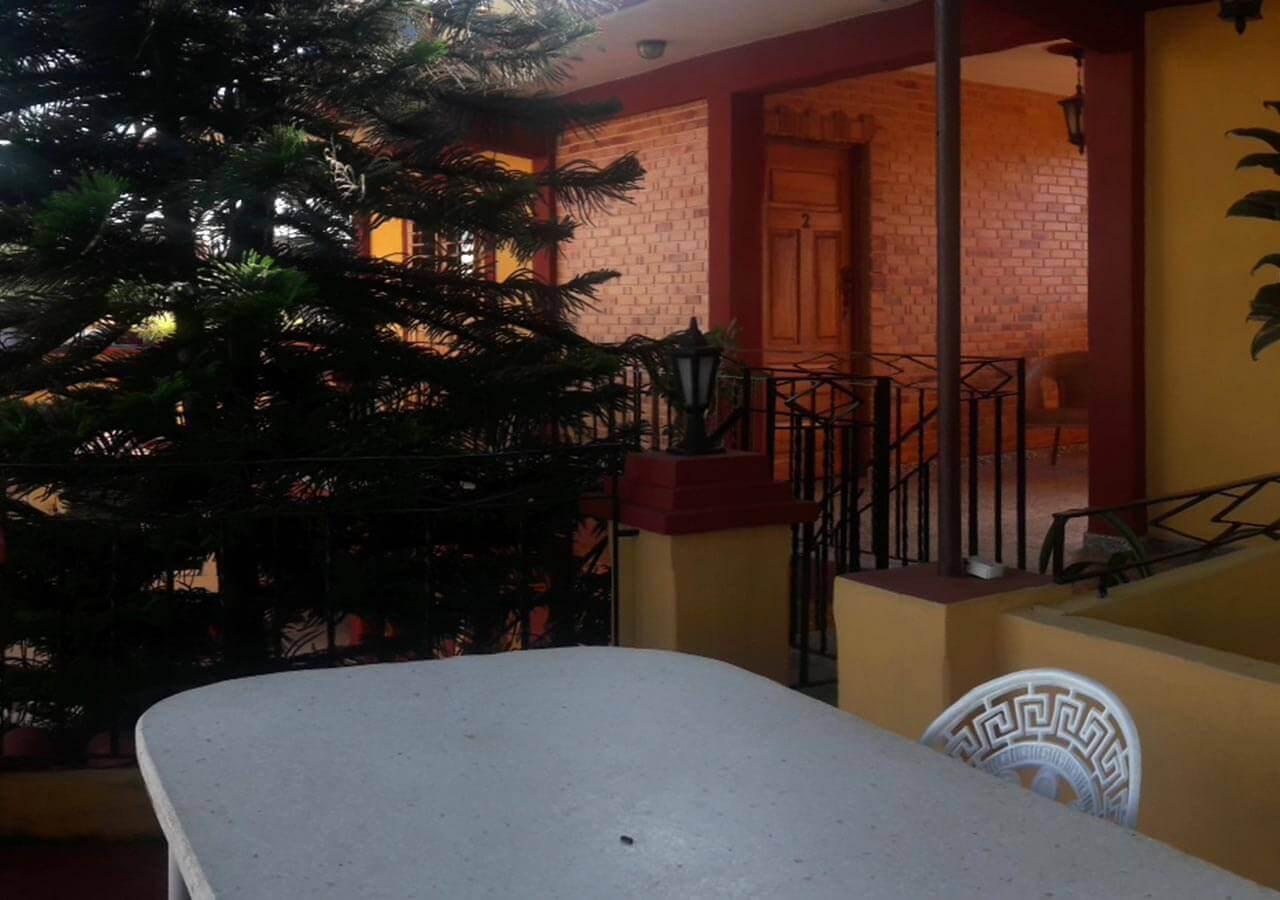 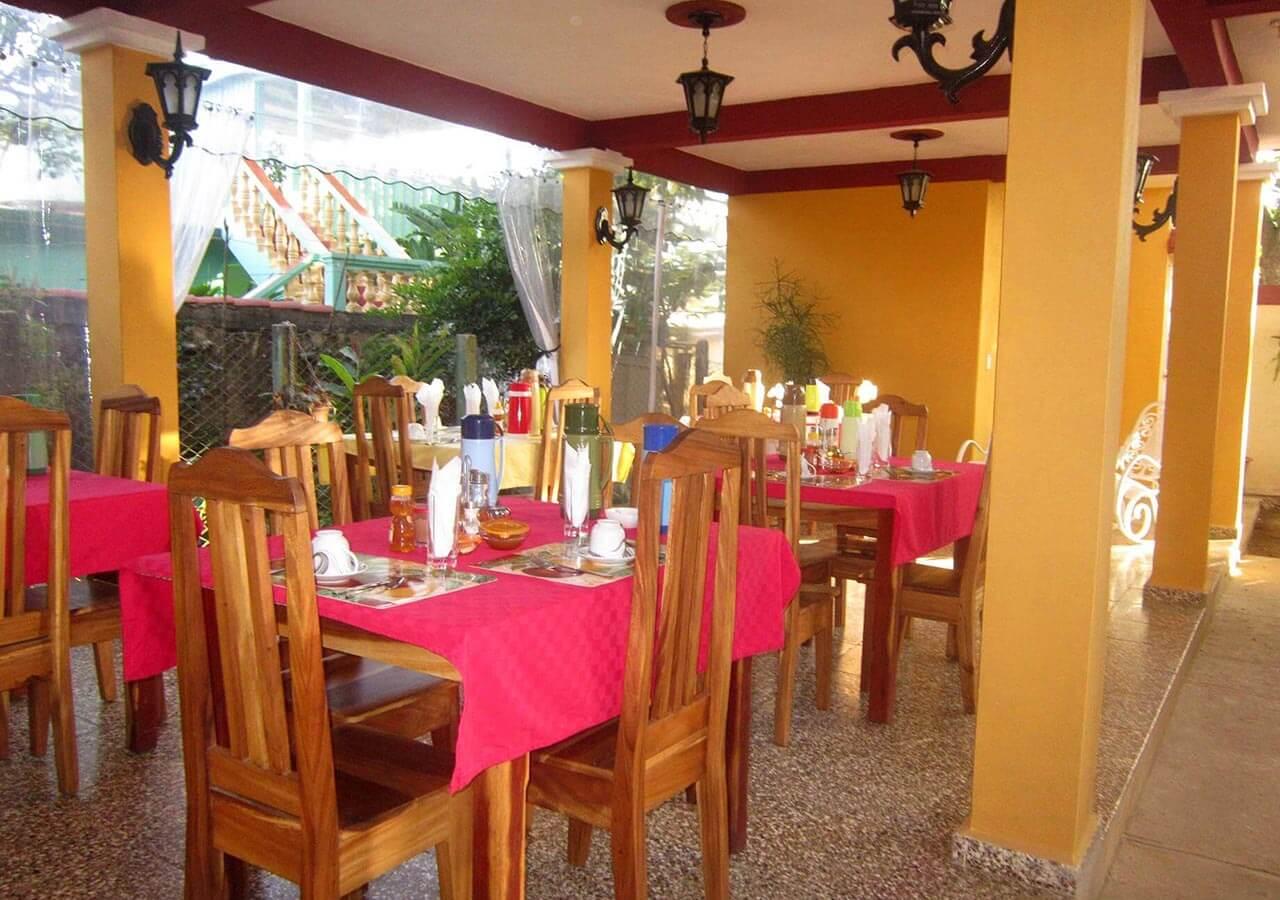